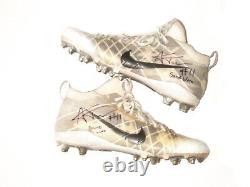 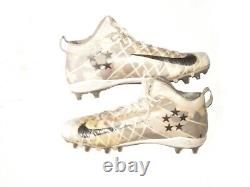 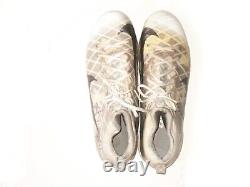 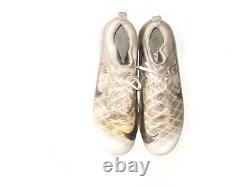 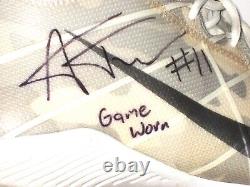 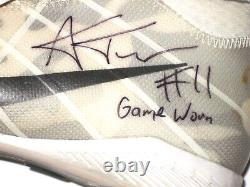 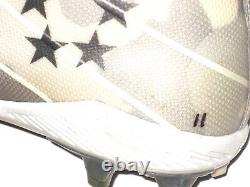 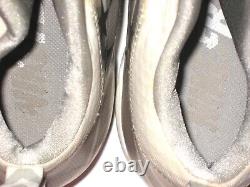 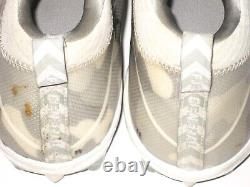 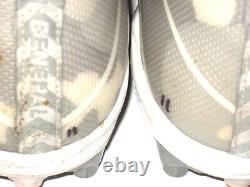 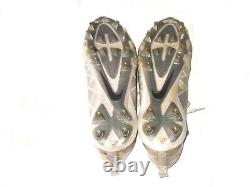 On October 29, 2011, in a game against Carroll University, Tanney set the NCAA record for all-time career touchdown passes. Tanney broke nearly every record during his time at Monmouth. His career began in 2007 when he threw for 2,678 yards and 24 TDs. In his sophomore season in 2008, Tanney broke the Monmouth record of single season TD passes with 50. For his junior campaign, Tanney threw for 3,856 yards and 44 TDs which led him to be named the Melberger Award winner as D-III's top player. After redshirting the 2010 season with an injury, he came back in 2011 and threw for a career high 3,867 yards along with 38 TDs. He won three Midwest Conference Offensive Player of the Year Awards in his college career along with numerous All-American Awards. In 2011 a quarterback trick shot video highlighting Tanney's talent went viral. Subsequently in July 2011, History Channel's "Stan Lee's Superhumans" filmed an episode featuring Tanney. The episode featured Tanney's "super-human" throwing accuracy. On October 29, 2011, in a game against Carroll University, Tanney set the NCAA record for all-time all-division career touchdown passes with 150, surpassing Jimmy Terwilliger's record of 148. Tanney finished his collegiate career with 157 touchdown passes and also holds the D-III record for most passing yards in a career with 14,249. Alex Tanney relieved Tennessee Titans quarterback Zach Mettenberger to make his NFL regular-season debut against the Indianapolis Colts on Saturday, January 3rd 2016. Tanney was spectacular going 10-for-14 for 99 yards and throwing his first career touchdown pass, to Dorial Green-Beckham. On May 2nd, 2018, Tanney signed with the New York Giants.

Tanney was named on the Giants' 53-man roster on September 1st, 2018 as the primary backup to Eli Manning. On March 4th, 2019, Tanney signed a two-year contract extension with the Giants. Tanney was placed on the active/non-football illness list by the Giants at the start of training camp on July 28, 2020, and moved back to the active roster six days later. On September 5th, 2020, Tanney was released from the Giants.