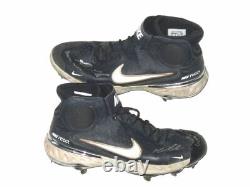 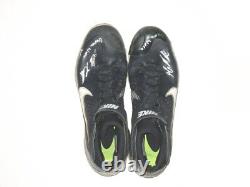 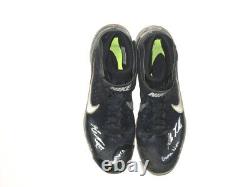 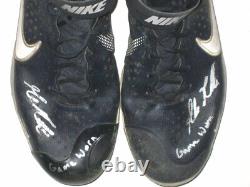 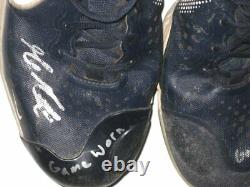 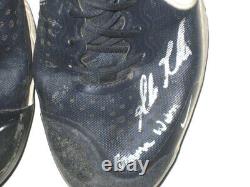 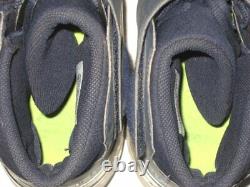 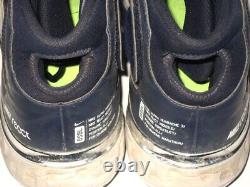 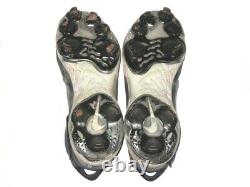 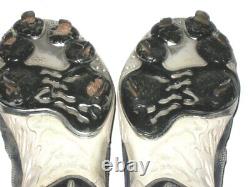 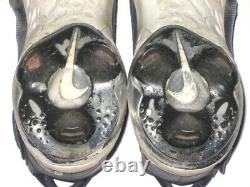 He attended Cranford Hight School in Cranford, NJ and earned three varsity letters as a pitcher on the baseball team while playing for former Villanova standout and Varsity Club Hall of Fame inductee Dennis McCaffery. He had a career ERA of 2.25 with 30 walks and 128 strikeouts during his scholastic career. He was also a three-time first team all-conference and three-time first team all-county selection. Graceffo also earned first team all-group honors as a junior and achieved High Honor Roll status academically all four years. Graceffo pitched for Villanova from 2019-21 and established himself as one of the top pitchers in school history despite having both his sophomore and junior seasons truncated by the pandemic. His ability to generate soft contact and prevent extra-base hits were among the calling cards that made him stand out as a professional prospect.

The talented right-handed pitcher is strong and durable and was emerging as the ace of the Villanova staff when his 2020 season was halted after just four starts. He looked even stronger with a dominant 2021 campaign which resulted in him being the Wildcats highest draft pick in 10 years. In 2020, Graceffo won each of his four starts on the year and was 4-0 with a 1.42 ERA when the season was halted from the pandemic. His four wins led the BIG EAST and were tied for second nationally. He also led the conference in ERA among qualified pitchers and held opponents to a.

216 batting average against him and gave up just five extra-base hits (one home run) to 106 batters faced. He logged 25 1/3 innings and gave up 21 hits and five runs (four earned) while walking seven and striking out 12. The right-hander pitched 5 1/3 innings in his season debut as the Wildcats tallied a 2-1 upset over No. 3 Arizona State, the highest-ranked win in program history.

Graceffo is a classic power pitcher with a fastball-slider-changeup repertoire. In his Villanova collegiate career, he pitched in 32 games with 28 starts, three complete games and one shutout. He went 14-10 with a 2.86 ERA and a 1.193 WHIP for Villanova. He pitched 179 1/3 innings and gave up 169 hits while holding opponents to a. He also only gave up just six home runs to 754 batters faced as a collegian, including just one home run allowed in 431 plate appearances against him spanning his sophomore and junior seasons. At the conclusion of the 2021 season, the Wildcats ace ranked third in school history in career WHIP (1.193), fourth in ERA (2.86) and 10th in opponent batting average. He also had the sixth-lowest walk rate (2.26 BB/9) of any Villanova pitcher with at least 100 career innings pitched. His memorable 2021 Season also ranked fifth in Villanova history for a single season in ERA, with his 1.54 mark the lowest every by a pitcher who threw as many innings (82.0) as he did.

His accomplishments also included being named to the BIG EAST All-Academic Team as a freshman in 2018-19 and becoming a three-time member of the Athletic Director's Honor Roll. In 2021 with the Palm Beach Cardinals, (Low-A Affiliate of the St Louis Cardinals) the right-hander was lights out pitching in 11 games and registering a 1.73 ERA. Graceffo pitched 26.0 innings and struck out 37 batters and had a 1.42 WHIP.

Graceffo is currently the St Louis Cardinals #3 Prospect as well as #86 on Minor League Baseball Top 100 Prospects! On December 13th, 2022 Graceffo was named the Cardinals Minor League Pitcher of the Year. Graceffo, a fifth-round selection in the 2021 draft, began the year in Peoria and made eight electrifying starts with the Chiefs. The right-hander went 3-2 and posted a sparkling 0.99 earned run average in the process. Graceffo was particularly effective in the season's first month, resulting in being named the Cardinals Minor League Pitcher of the Month for April.

In four April starts, Graceffo allowed a measly two earned runs and punched out 30 batters over 21.2 innings of work. He walked just one batter over the same time frame. The right-hander went on to duplicate the feat in May as he was again named the Minor League Pitcher of the Month, becoming the first hurler to win the award in consecutive months since 2000 when Bud Smith accomplished the feat.

All told, Graceffo surrendered just 27 hits over his 45.2 innings of action and turned in a 0.68 WHIP. The 22-year-old notched 56 strikeouts compared to just four walks over the course of his stint with Peoria. Following his promotion on May 24th, Graceffo made 18 starts for Double-A Springfield, where he went 7-4 with a 3.94 ERA.

Between Peoria and Springfield, he logged 26 starts and sported a 10-6 record with a 2.97 ERA. Graceffo spun 139.1 innings on the year and whiffed 139 batters while issuing just 28 walks, good for a 4.9 K/BB ratio. Graceffo becomes the first Chiefs hurler to win the award since Austin Gomber earned the honor in 2015. Graceffo is currently listed as the third-best prospect in the Cardinals system per MLB Pipeline.

The former Villanova hurler is listed as the No. 79 prospect in all of professional baseball by the scouting service. The featured size 13 blue and white Nike Alpha Huarache Baseball Cleats were game worn by Gordon Graceffo as a member of the Villanova Wildcats. The talented pitcher has signed the Cleats and added "Game Worn" in silver. The right cleat has a molded toe guard.