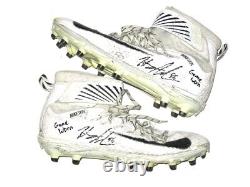 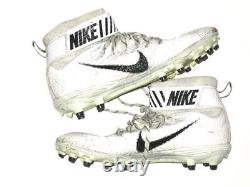 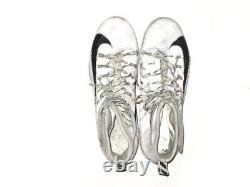 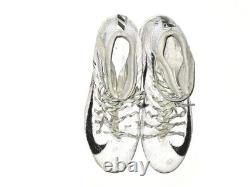 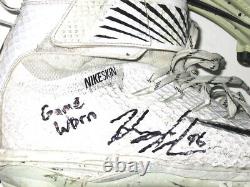 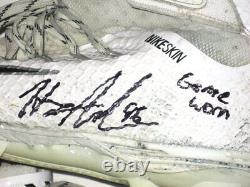 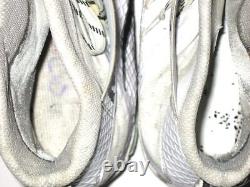 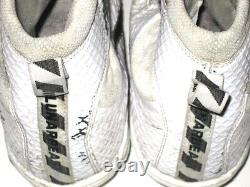 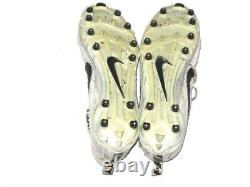 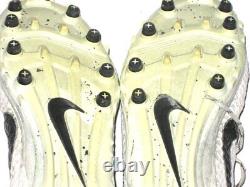 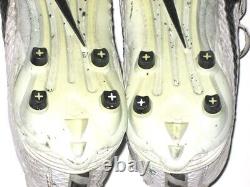 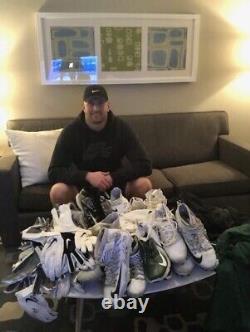 He was drafted in the 3rd Round of the 2015 NFL Draft by the Indianapolis Colts. Anderson has also been a member of the New York Jets. Anderson played college football for the Stanford Cardinal and was considered one of the top prospects for the 2015 NFL Draft. Anderson attended Woodward Academy in College Park, Georgia.

He played football there under head coach Mark Miller, and he had 183 tackles and 20.5 sacks during his career. He totaled 81 tackles (14 for loss), 9.5 sacks, two fumble recoveries and six pass breakups in 2009, leading Woodward Region 4AAA runner-up finish. He was named first team All-state in 2009 by the Atlanta Journal Constitution, was a three-time South Fulton Neighbor All-South Metro and a two-time All-4AAA Region pick.

He played in the 2010 Offense-Defense All-American Bowl. He committed to Stanford University to play college football. Anderson also lettered in basketball and track & field. He won the state championship and broke the school record in the shotput with a throw of 17.44 meters (57-2).

He also recorded a top-throw of 43.88 meters (143-9) in the discus and was a member of the 400m relay squad (best time of 43.80 seconds). Anderson played four seasons at Stanford and put up great numbers.

Anderson was selected to the first-team All-Pac-12 in 2014, and participated in the 2015 Senior Bowl. While Anderson has a stork-like frame, he goes by the handle Goose. The defensive force was shut out a few times while playing the Madden NFL video game with teammates and earned the nickname. Gordon McGuinness of Pro Football Focus quoted "Even over USC's Leonard Williams, Stanford DL Henry Anderson "was arguably the best defensive lineman in the Pac-12 and in this entire draft class during the 2014 season.

The sky is bright for the defensive lineman! In his rookie season, Anderson was a beast for the Colts defense collecting 31 tackles and a sack in only 9 games. On November 8, during a 27-24 win over the then-undefeated Denver Broncos, Anderson suffered a knee injury and did not return to the game. The following day, he was placed on injured reserve, ending his 2015 season. He had a breakthrough season for the green and white collecting 35 tackles, 7 sacks and 3 blocked kicks. On March 19, 2021, Anderson signed a two-year contract with the New England Patriots. The featured size 13.5 white and black Nike Lunarbeast Cleats were game worn by Henry Anderson in 2020 as a member of the New York Jets. The talented defensive end has signed the Cleats and added his number "96" and "Game Worn" in black.

The Cleats show good use!!! The Cleats were obtained directly from Henry Anderson!!! This item is in the category "Sports Mem, Cards & Fan Shop\Game Used Memorabilia\Football-NFL\Other NFL Game Used Mem".