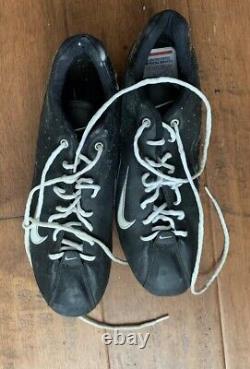 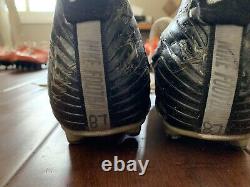 S/; born December 29, 1977 is a former American football wide receiver who played 11 seasons in the National Football League (NFL). He played college football for Florida State University. He was drafted by the New York Jets in the third round of the 2000 NFL Draft.

This item can be shipped worldwide.