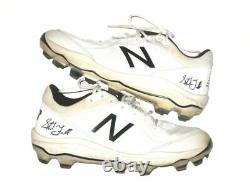 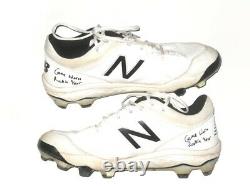 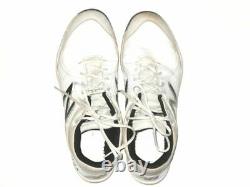 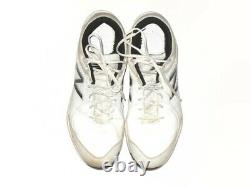 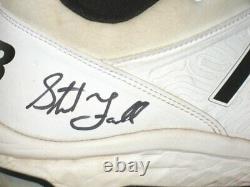 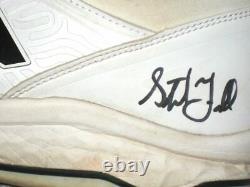 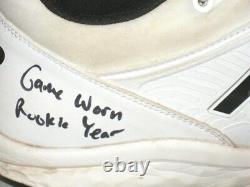 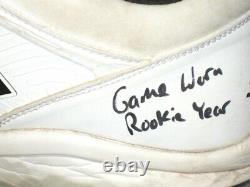 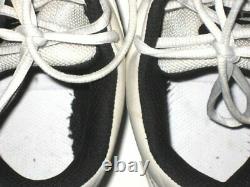 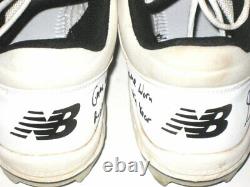 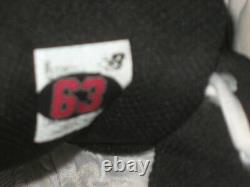 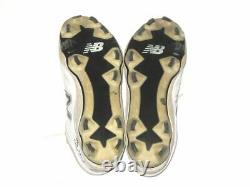 He was drafted by the Cincinnati Reds with the 38th overall selection in the 2017 Draft. He was their 2nd round pick and their 3rd pick overall. He played his college ball at Wake Forest. After beating up on pitching in the ACC, the Reds sent him to Billings after the draft. 303 with 12 stolen bases. Fairchild completed his Wake Forest collegiate career as a three-time All-ACC pick, All-American, and second-round MLB Draft selection. He had his best season in his junior year when he was a consensus first team All-American, finishing the season with a. 360 average, 19 doubles, 17 home runs, 67 RBIs and 21 stolen bases. He started all 63 games and recorded 94 hits, a mark which ranks tied for sixth all-time, led the ACC and ranked fourth in the country.

His 53 doubles rank tied for seventh in program history. Fairchild also had two error-free seasons in the outfield and finished with a.